Dancin’ in the District was Nashville’s premiere concert series that brought music back to Music City. After being held in the alleys of downtown Nashville for two years, the event eventually upgraded to the banks of Riverfront Park. Held in the heart of Nashville for over a decade, this free event helped define this city’s music community. Early acts included Wilco, Cake, Steve Earle, and many more. The beloved music series returned to Riverfront Park as “Nashville Dancin’” during the summers of 2013 & 2014 when original creator, Tom Morales, began work restoring the historic Acme Farm Store Building nearby on Lower Broadway. The event is curated to feature artists that appeal to a wide range of tastes, local retail vendors, and food and drink that highlights the best that Nashville culture.

Before Live On The Green and Musicians Corner, there was another free concert series that absolutely ruled Music City summers: Dancin’ In The District.From 1993 to 2005, it brought thousands of music lovers to Riverfront Park on Thursday nights — at a time when little else was bringing anybody to Lower Broadway.
Today, you’ll often hear “Dancin'” mentioned in the same breath as Opryland and Starwood Amphitheater when longtime locals talk about what they miss most in Nashville.

Well, miss it no more. “Dancin’ In The District” is back — if only for one night. 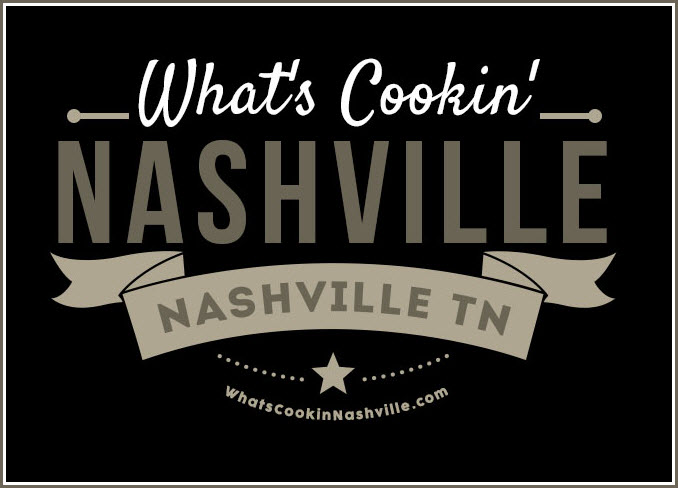